A luxe, 5,521-square-foot home with a championship tennis court for $10.9 million—that’s all it takes to make a celebrity happy.

In fact, the splendid spread has apparently delighted several A-listers—one right after another.

As Dirt.com reports, Houston Astros pitcher Justin Verlander and his wife, model and actress Kate Upton, recently sold their Beverly Hills–area estate to Oscar-nominated actor Timothee Chalamet for a hair under $11 million. It was listed for $11.7 million.

Still, the sales price is more than double the $5.3 million the couple paid in 2016. The jump can partly be attributed to the recent interior renovation.

Before Verlander and Upton, saxophonist Kenny G owned the home. He later sold it to tennis great Pete Sampras, who added the championship tennis court.

Built in the 1970s, the four-bedroom, 4.5-bathroom home now has a posh white-and-gray palette, an open floor plan with beamed and pitched ceilings, and numerous French doors and windows that look out on 1.5 acres of greenery.

It also has a generous eat-in kitchen with a massive marble island and state-of-the-art appliances. The kitchen adjoins a dining room with stylish custom lighting.

The bedrooms include a lavish primary suite with dual closets and a spa bathroom.

Other swanky amenities include a lower-level entertainment area with a bar, wine cellar, and home theater.

Outside, in addition to the tennis court, there’s a pool, a brick patio with plenty of dining space, grassy lawns, and mature trees and foliage.

It’s easy to see why a New Yorker like Chalamet would be comfortable here, as it has a classic East Coast aesthetic.

The 26-year-old actor has been nominated for an Oscar for his work in “Call Me By Your Name.” He’s also starred in films such as “Dune,” “Little Women,” “The French Dispatch,” and “Don’t Look Up.” He’s currently working on “Dune: Part 2” and “Wonka.” 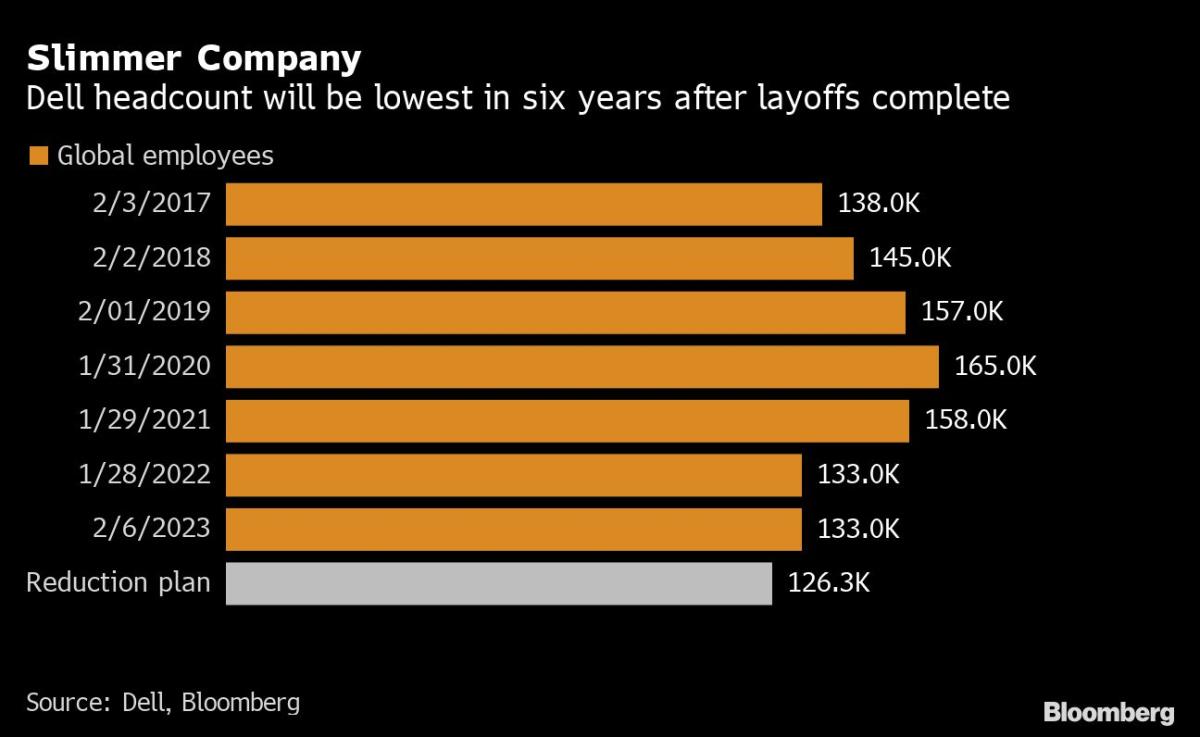 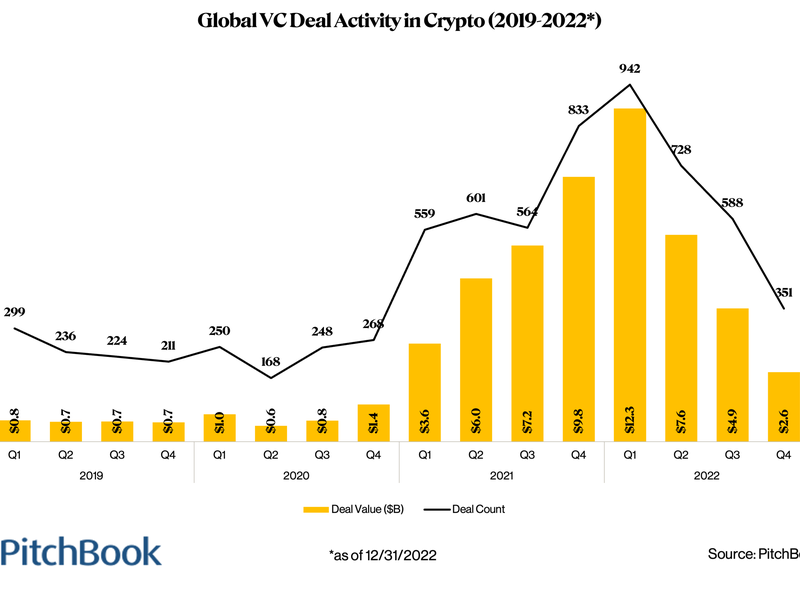 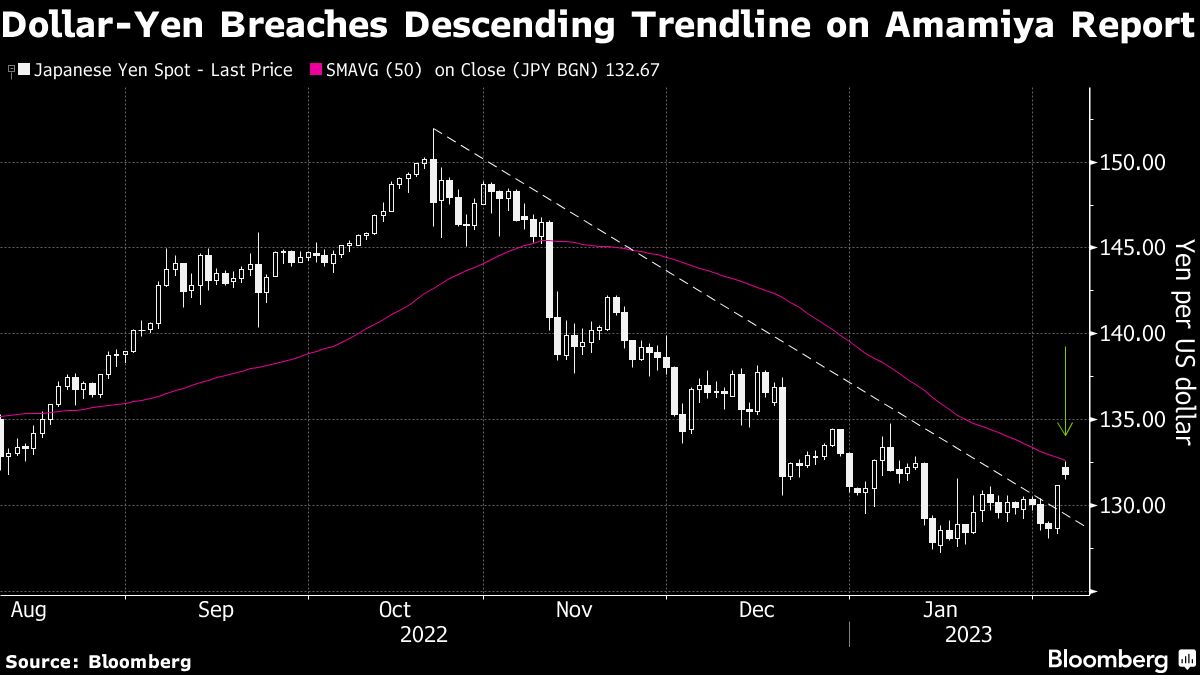 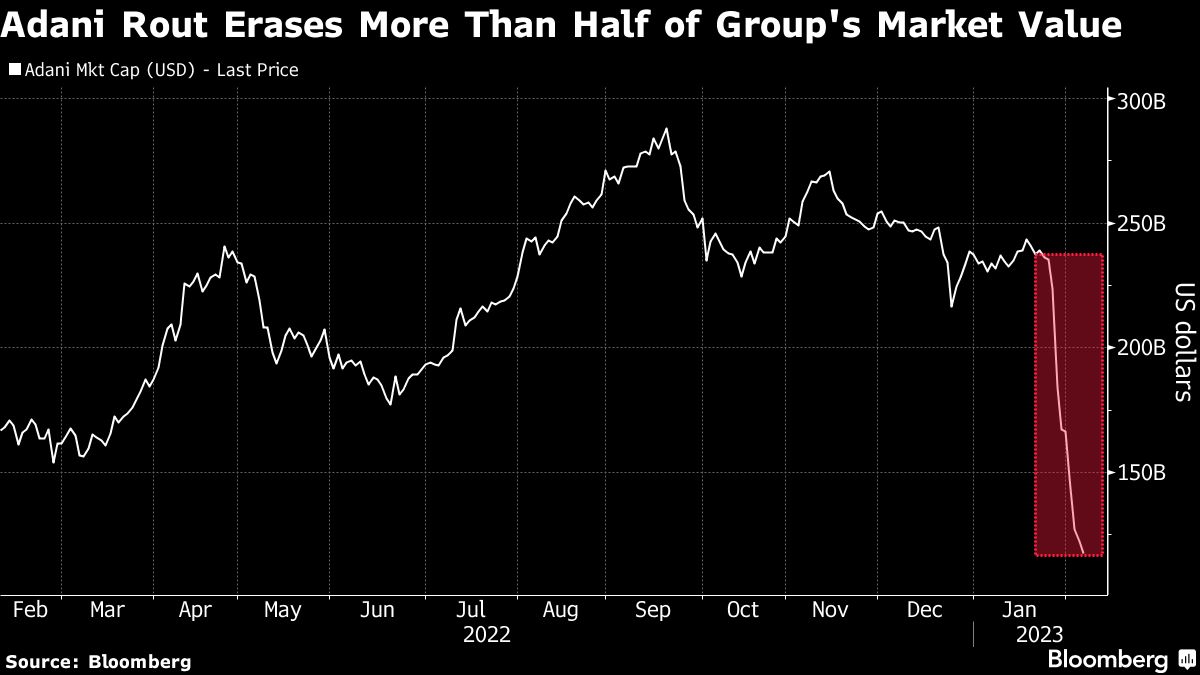 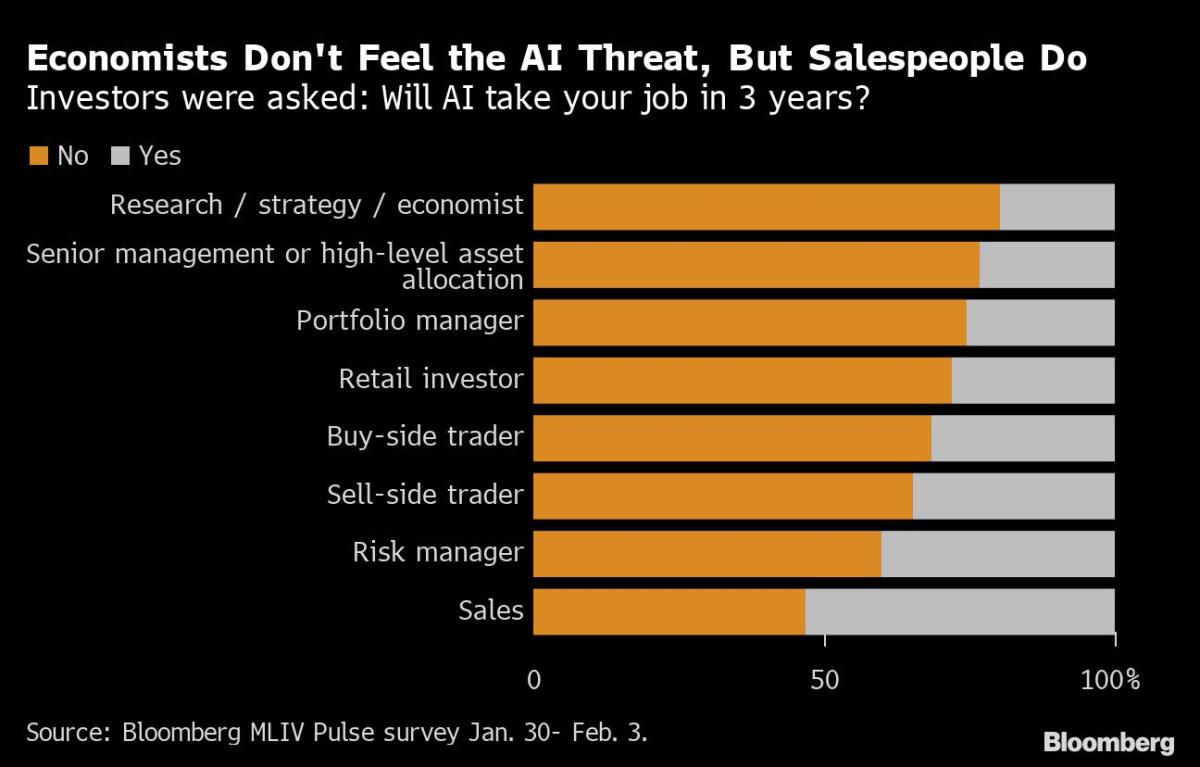 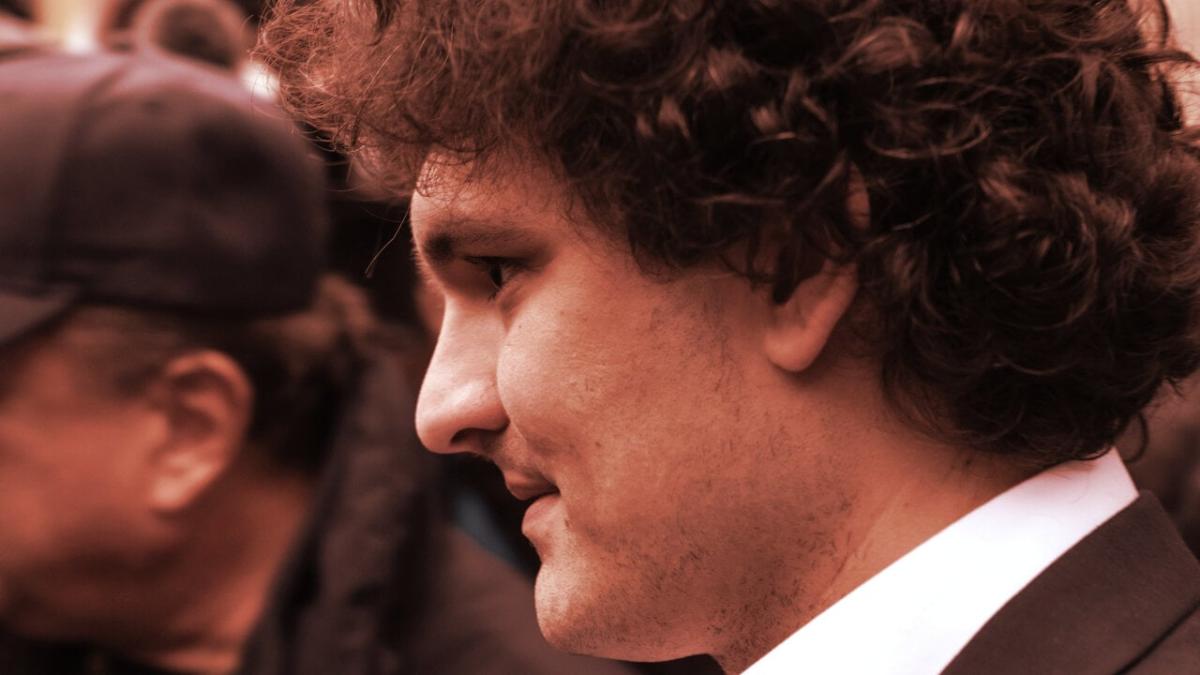 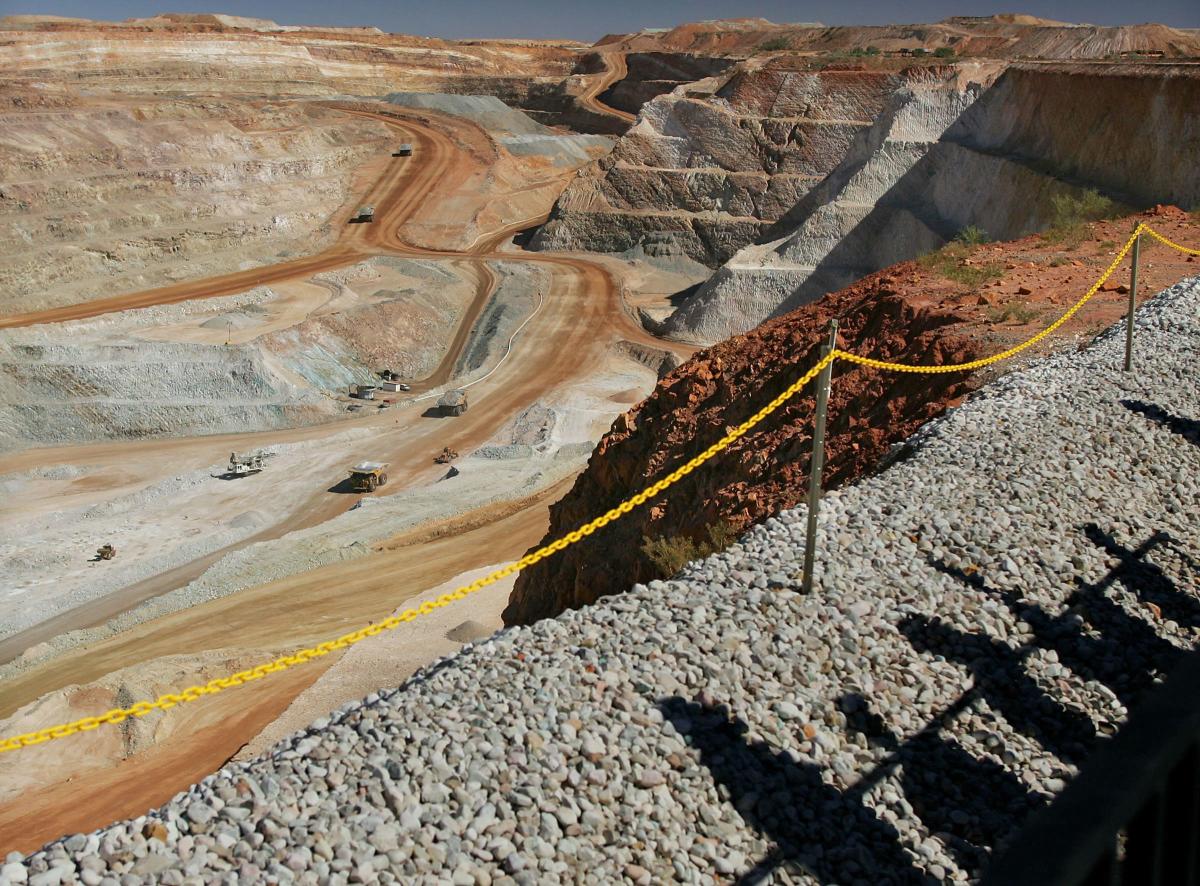 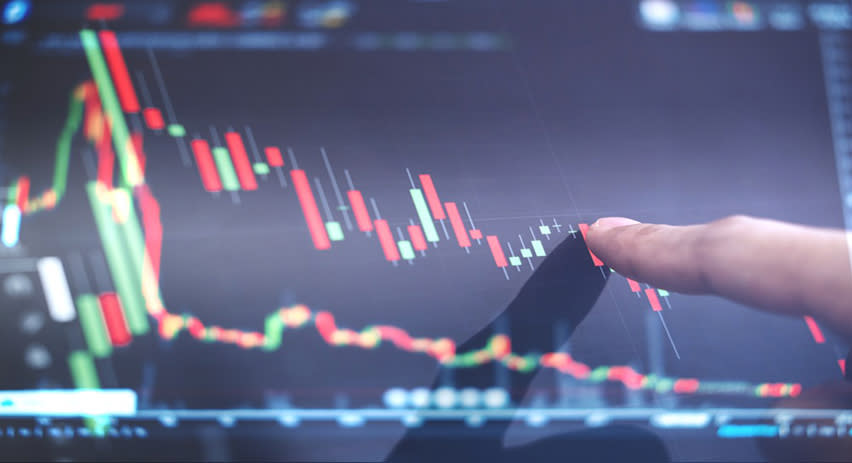 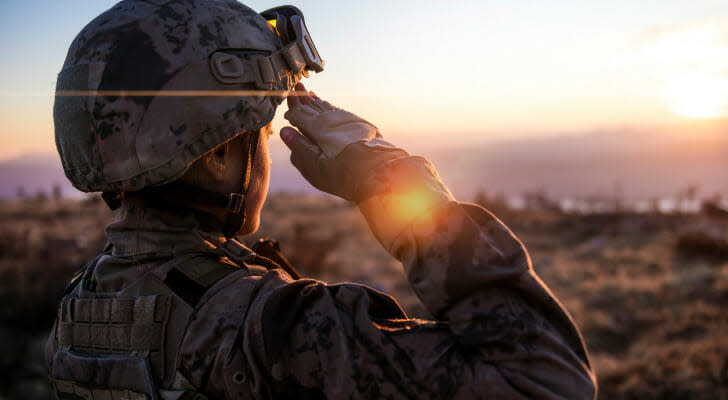 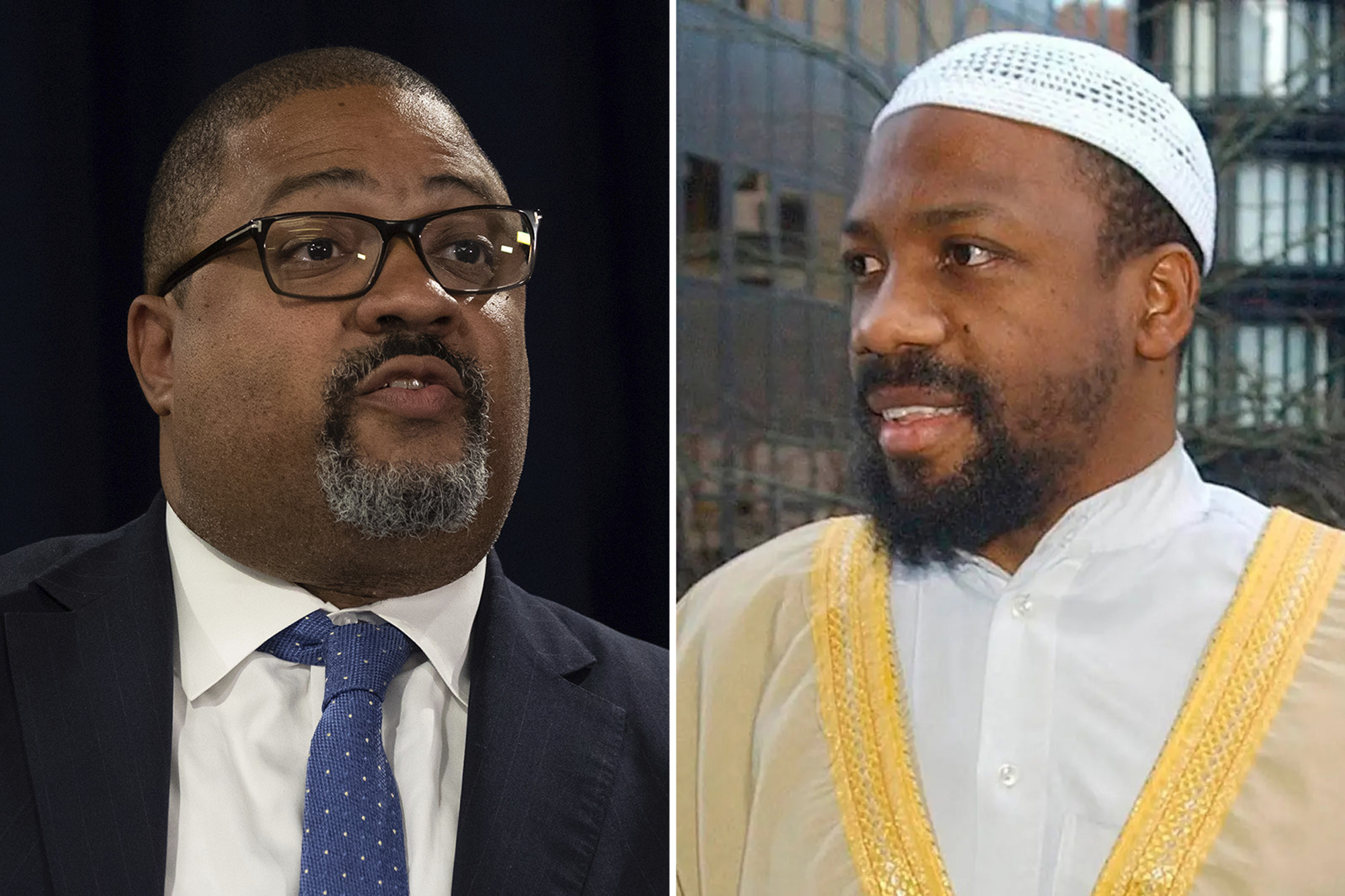 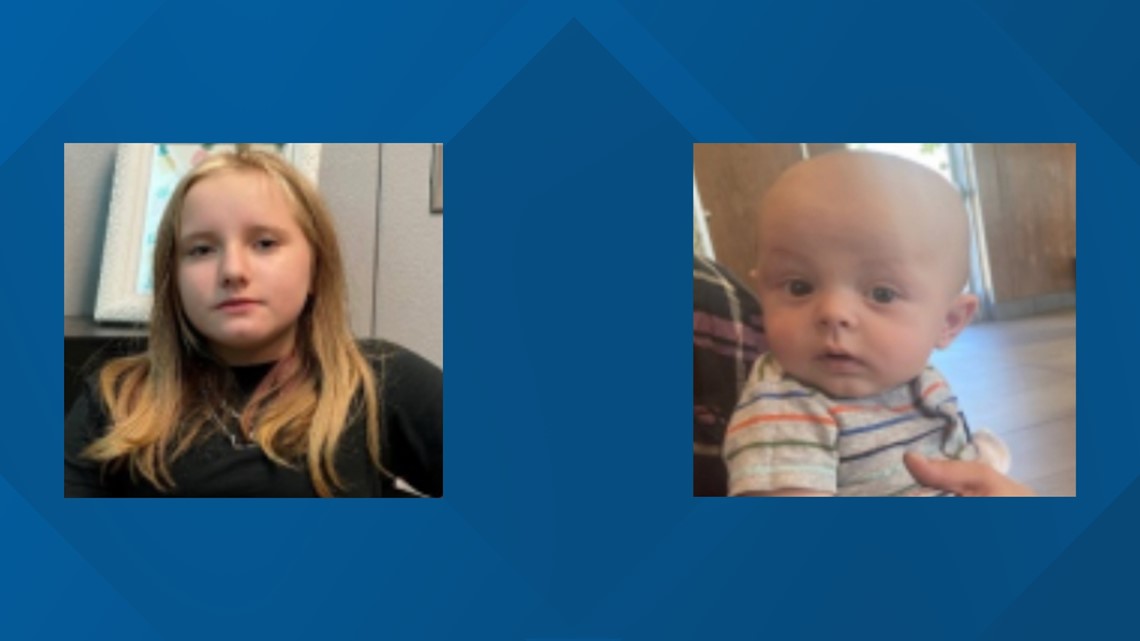 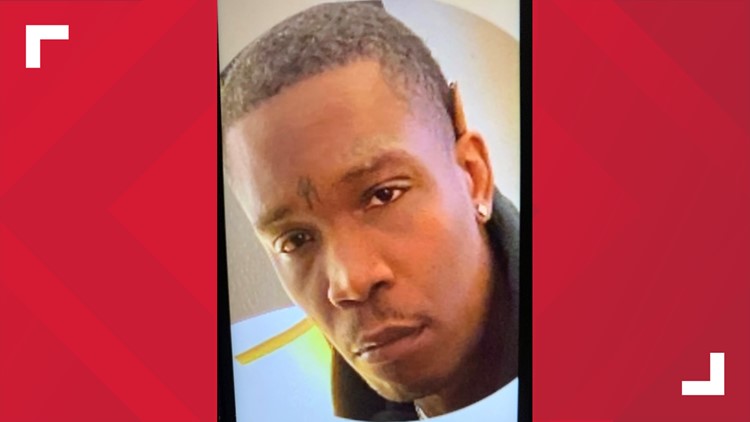 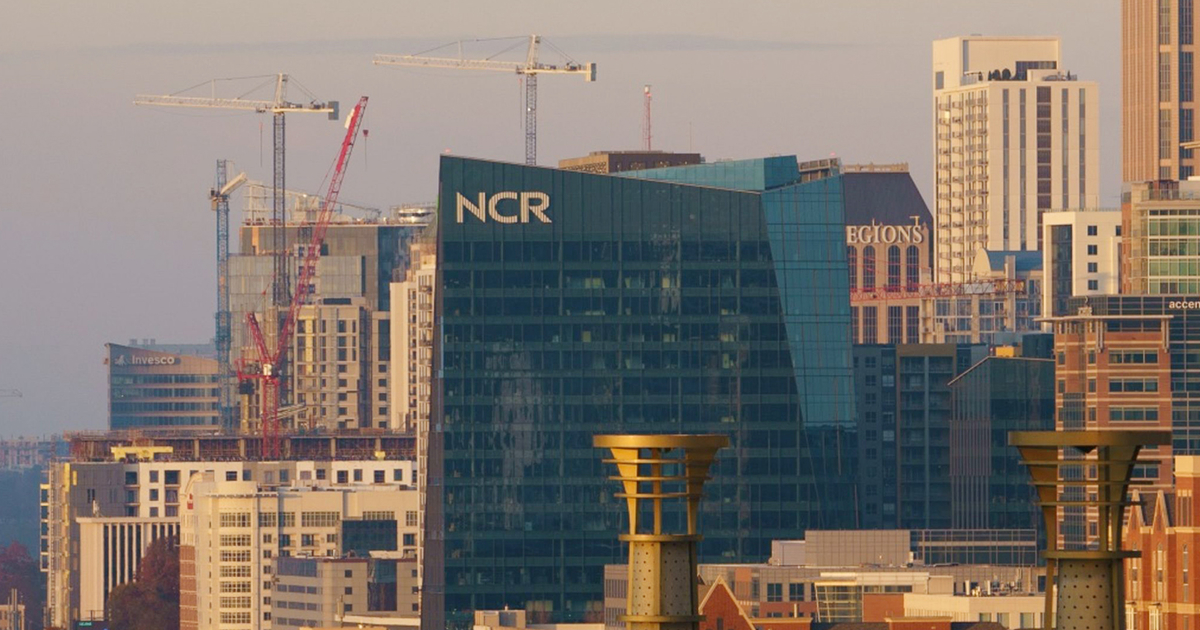 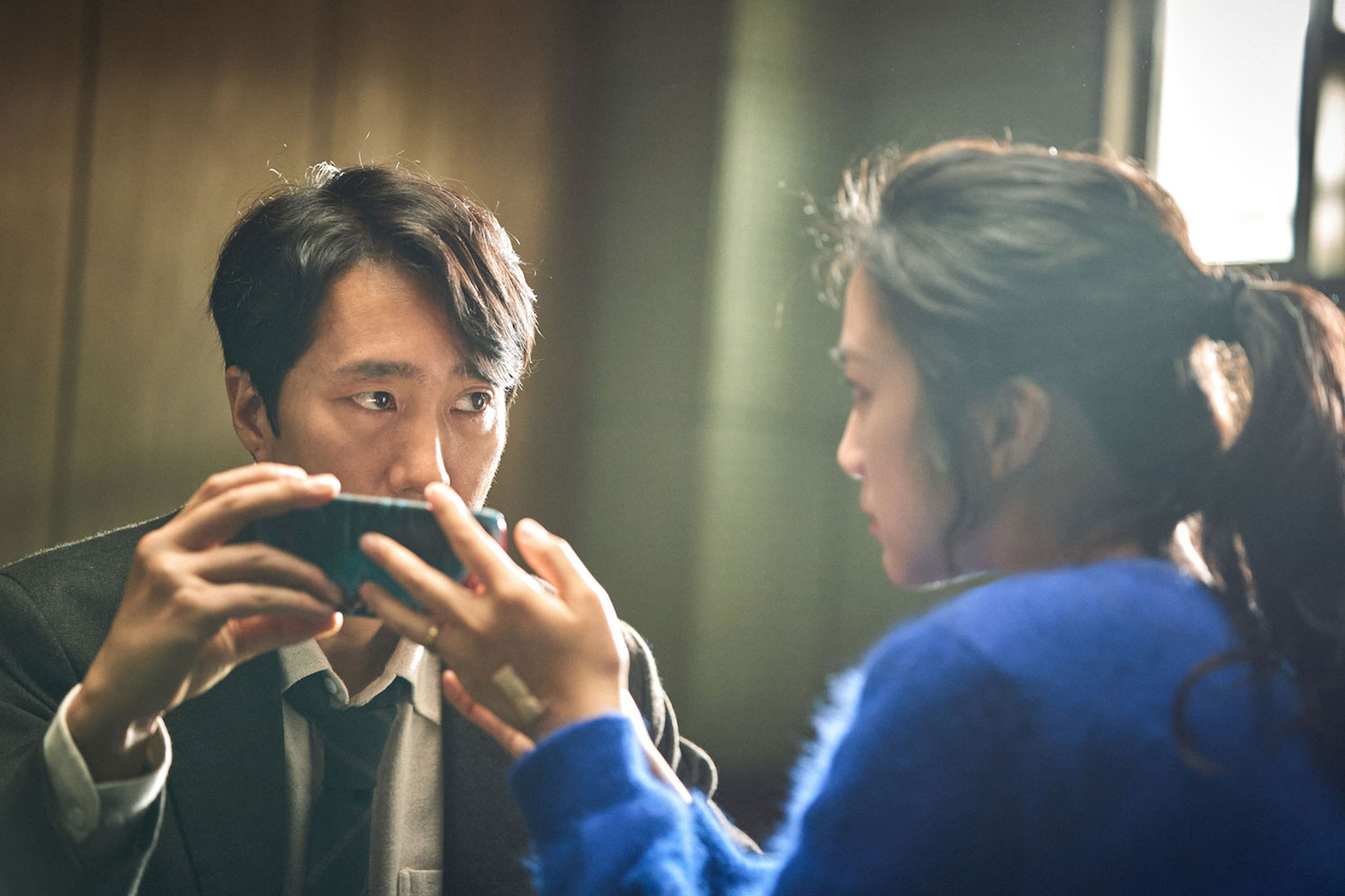 NYFF 60 Review: Make the decision to watch ‘Decision to Leave’ 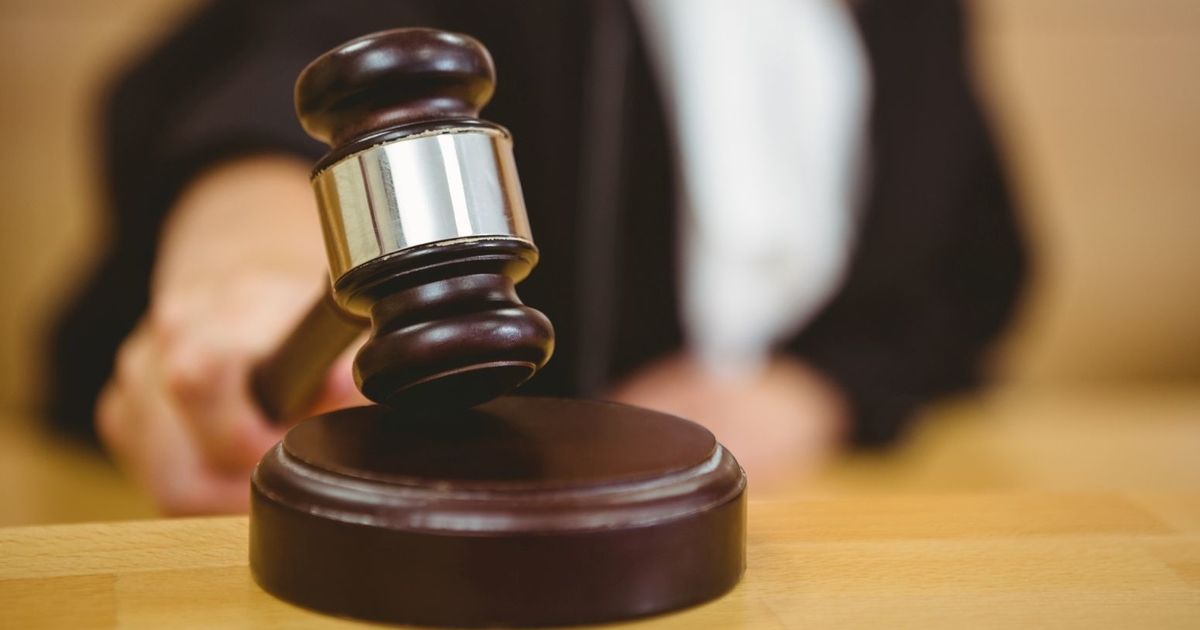 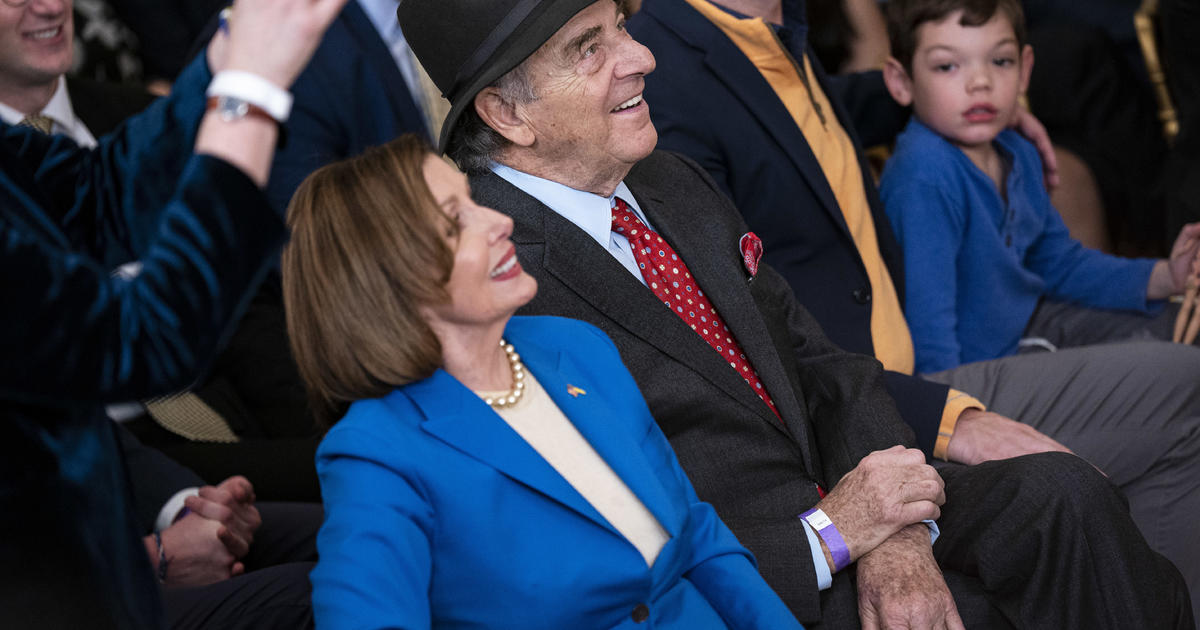 Judge orders Nancy Pelosi’s husband to be attacked in video 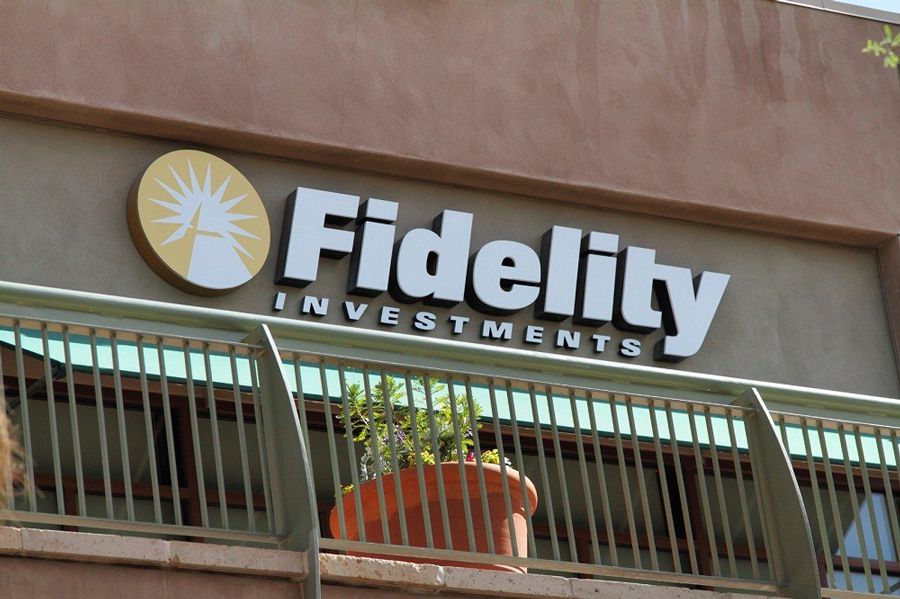