The studio survived COVID thanks in part to its director, 30-year-old Mitchel Federan, prioritizing the business his mom opened in 1988 over his own dance career.

“I was more or less born right into dance,” Federan says.

“As soon as she had me, I was more or less living right here at the dance studio,” Federan explains. “As soon as I could walk, I was dancing.”

The Solon native used all the training he received at his mother’s studio to carry him into his professional career as an actor, dancer, and choreographer.

When COVID hit, Federan made the decision to return to Ohio from Los Angeles to help his mother keep the studio going through the pandemic.

“I came back thinking, ‘Oh, I’m just going to be helping for a few weeks,’” Federan shares. “But I realized in that moment I’m either taking over the studio or maybe the studio is going to have to close as well.”

Prioritizing the family business ahead of his professional career, Federan took over as director of Center Stage, allowing the dance studio to continue to prepare its students to be centered on the stage of life.

“Even if I don’t dance in the future, I think dancing here at Center Stage has given me the tools, like leadership and collaboration, that will help me in no matter what I do,” says Anderson Talley, who has been dancing at the studio for four years.

Now moving into its 35th year, Center Stage has grown from a small studio with one instructor and 50 students, to a large program with 20 teachers and 500 students … including my daughter.

Rosinski was kind enough to give me a taste of what I would experience when taking his dance course.  The lesson, and Rosinski, were both highly energetic and fun.  By the end of the class, I was able to pick up the choreography and enjoy 30 seconds of living out my never fulfilled dream of being a “real dancer.”

Wiggins showed off some of those dance moves live on GO! Wednesday morning, which you can watch below:

Center Stage’s model this year is “Dance For Each Other.”

Federan says instructors are trying to instill in each student that dance is not a selfish sport, but an artform they should share with others to connect. It’s a lesson he embodied through the sacrifice he made to come home to Northeast Ohio so the studio could remain open for many years to come.

“It’s such a fulfilling feeling. It’s so much more fulfilling then just dancing on my own on a stage,” says Federan. “That feeling that I’m able to do this for all the kids that are here and that want to be here and continue to have this be there home. I’m really glad that I was able to take over at that time.” 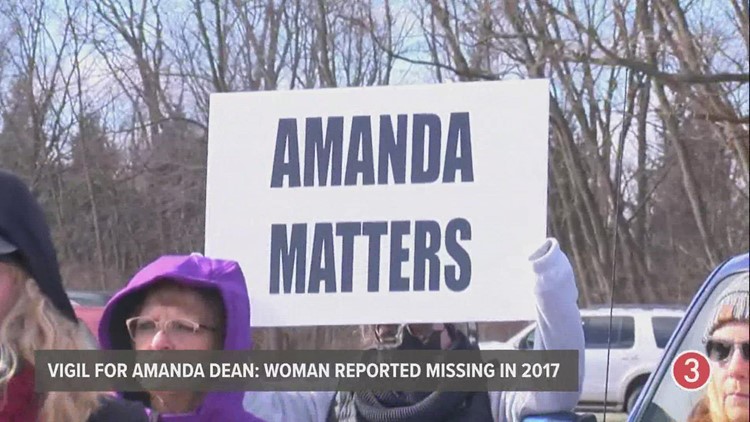 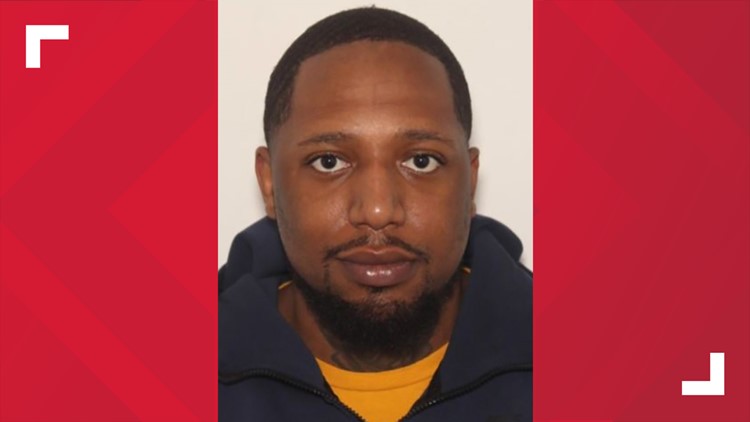 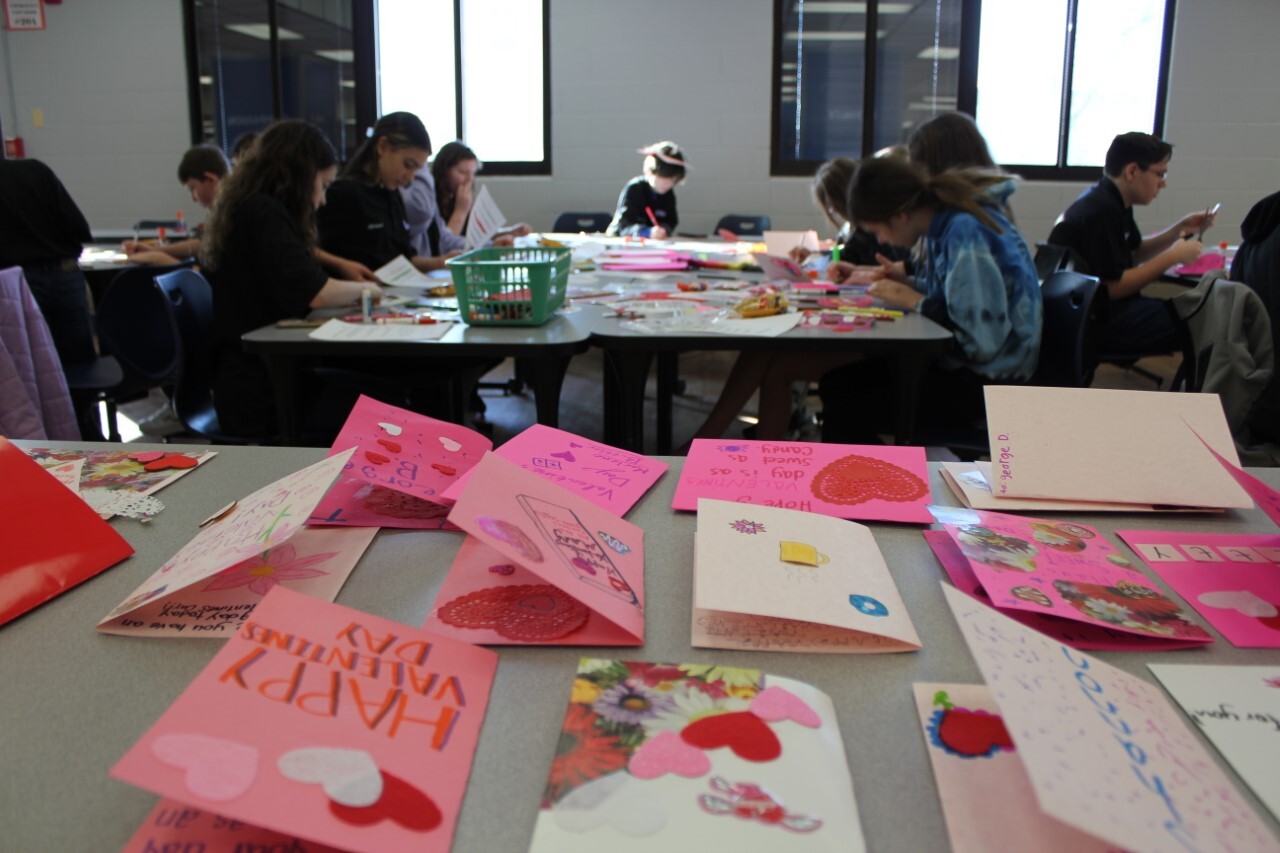 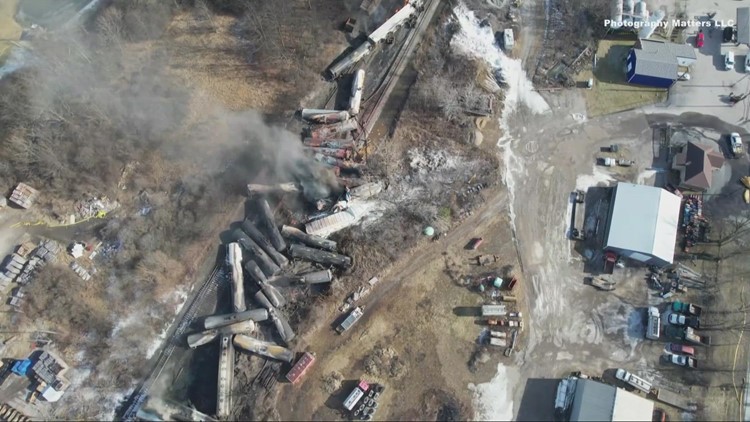 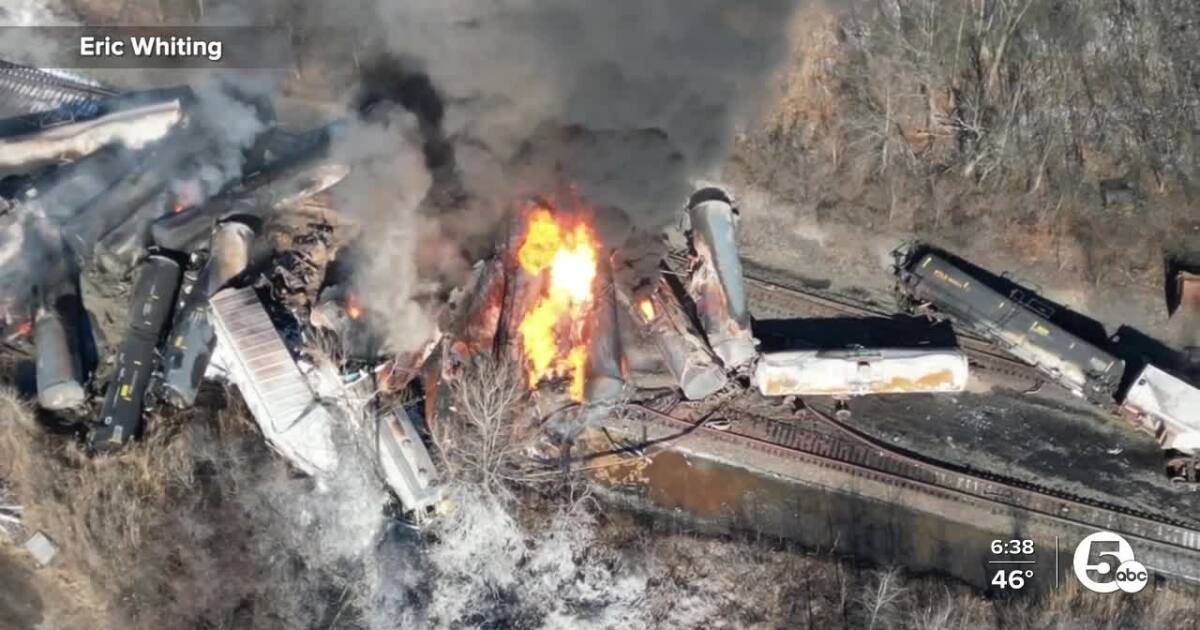 Firefighters retreat as the flammable chemical continues to burn in the wreck of a 50-car train. 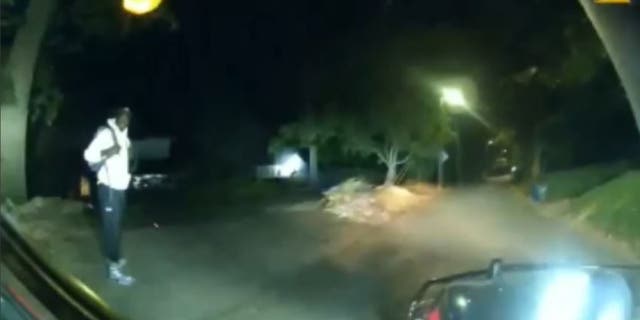 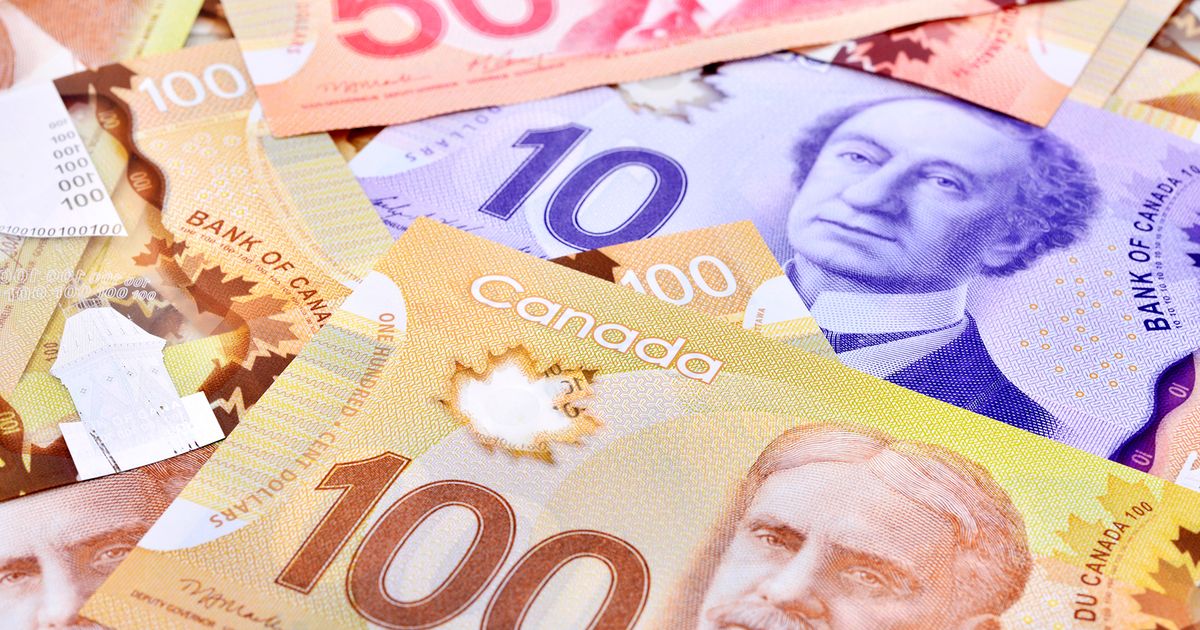 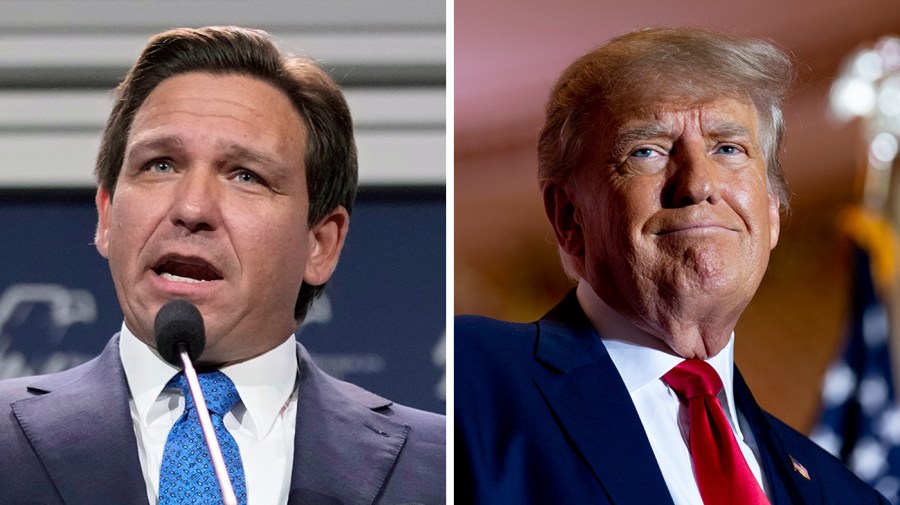 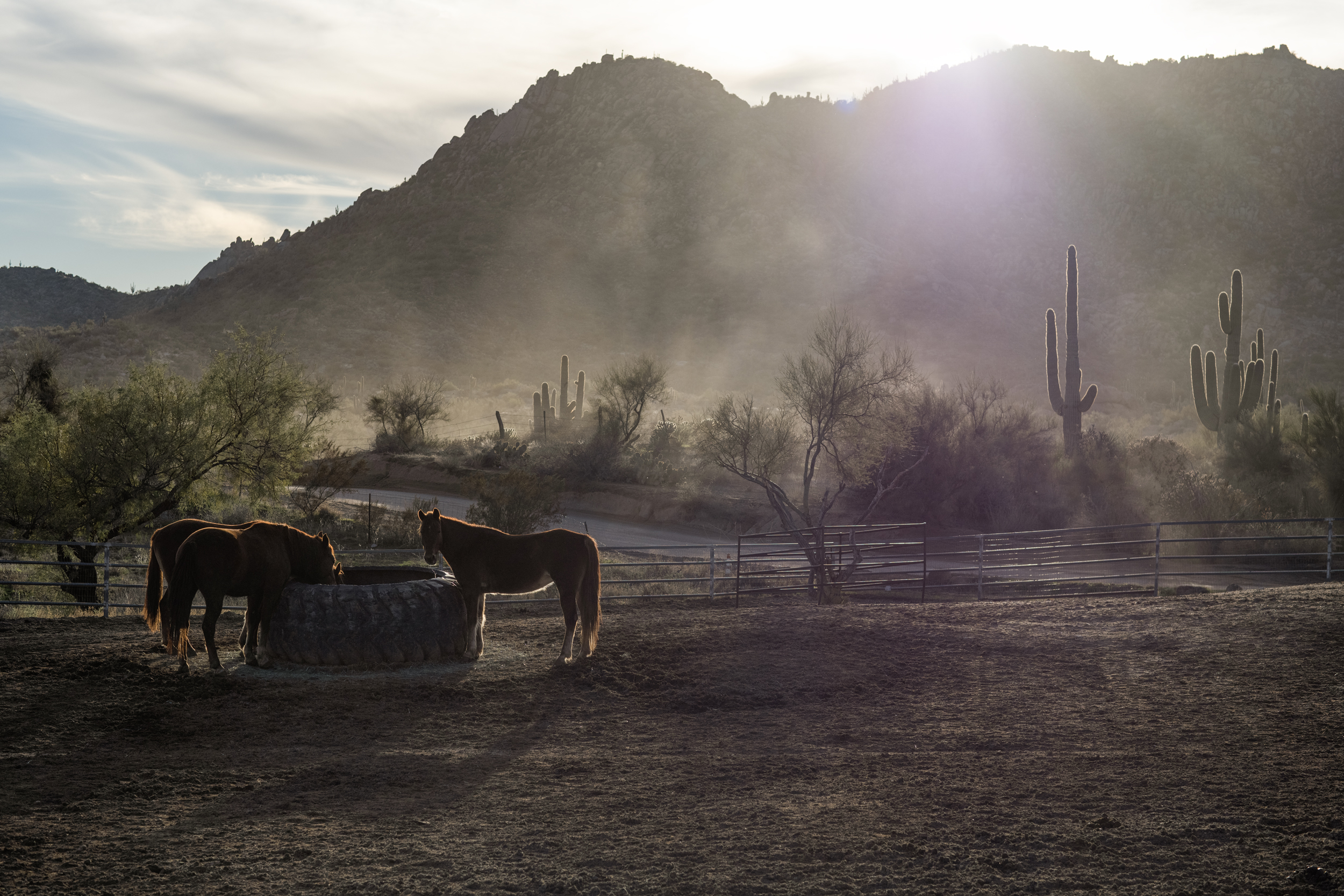 As the water in Arizona dries up, residents use rainwater to flush toilets and plastic dishes to avoid washing dishes.
2 weeks ago

As the water in Arizona dries up, residents use rainwater to flush toilets and plastic dishes to avoid washing dishes. 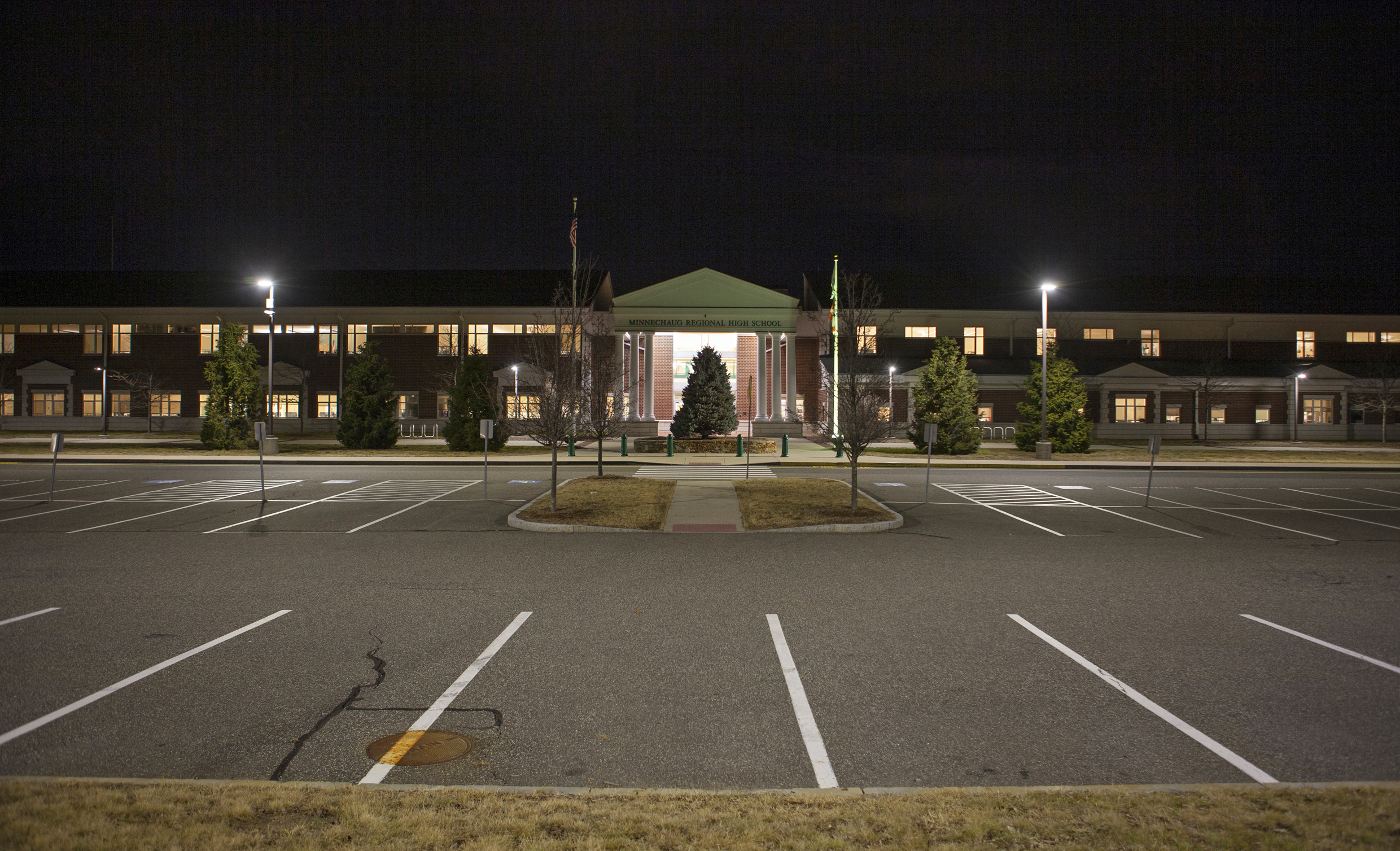 The light at a school in Massachusetts has been on for over a year because no one can turn it off.
3 weeks ago

The light at a school in Massachusetts has been on for over a year because no one can turn it off. 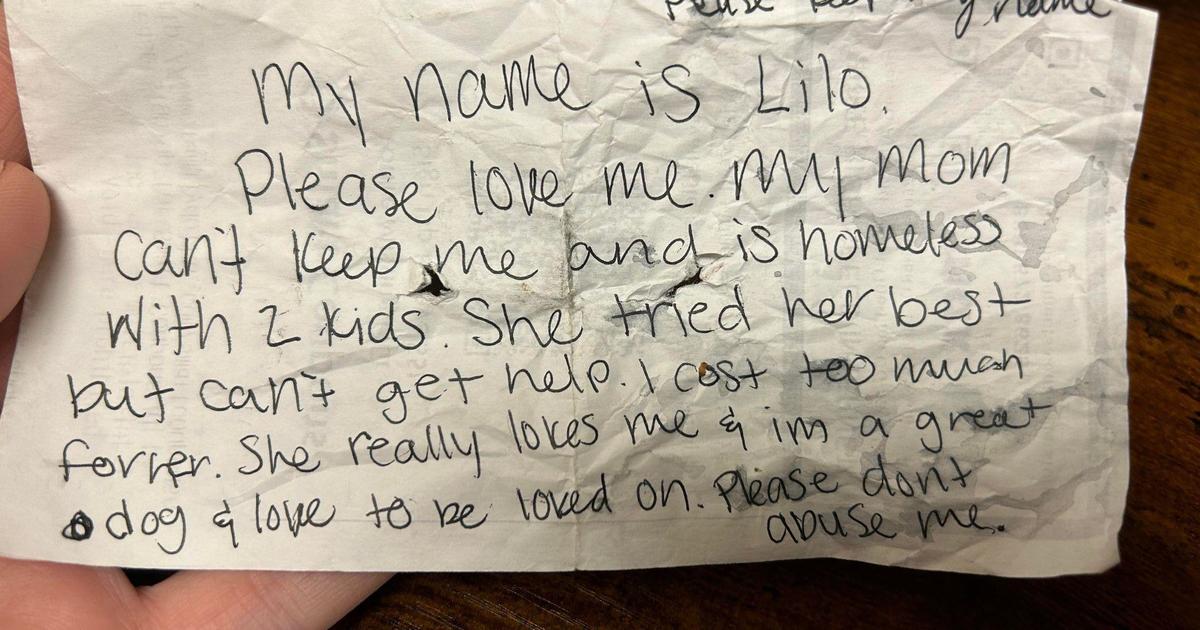 A homeless mother left a note with her dog for those who found her. They were reunited by the animal shelter.
4 days ago

A homeless mother left a note with her dog for those who found her. They were reunited by the animal shelter.

The first generation iPhone is expected to sell at auction for $50,000.
3 days ago

The first generation iPhone is expected to sell at auction for $50,000. 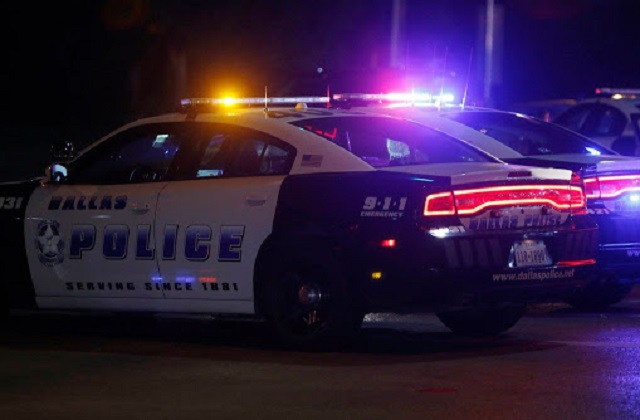 Men robbed 3 sisters in Dallas, one shot was fired but luckily the shooter missed them
March 19, 2021

Men robbed 3 sisters in Dallas, one shot was fired but luckily the shooter missed them 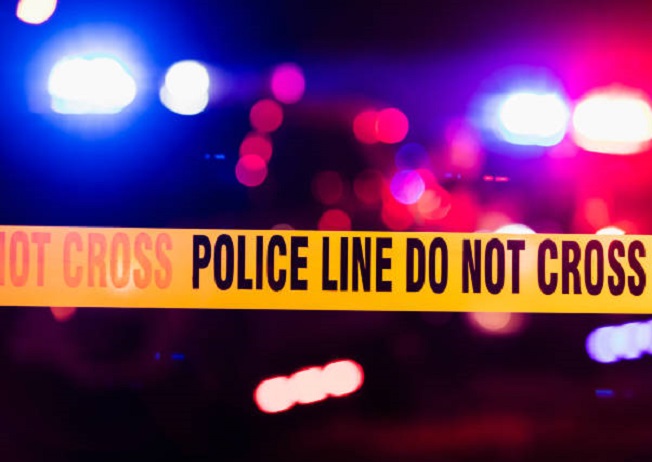 Teenager shot while driving in Dallas Friday night, crashed into an apartment building and gas line, police
May 8, 2022